Concepts and Models
Almost everything in the universe around us involves a complex matrix of interlocking or interacting parts. If we tried to understand every element of this, it would take an infinite amount of time. So we try to simplify this into patterns, concepts and models that can help us begin to understand our universe. 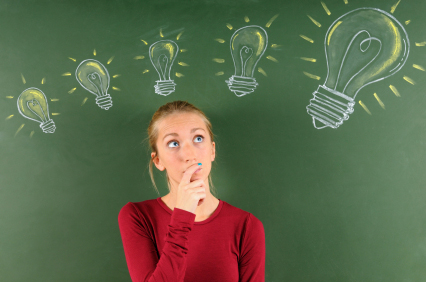 One of Life Discovery’s primary values is that all the applications and services we offer have a strong practical application. But equally as strong a value is that all our applications and services be based on solid theory supported by action research. In order to achieve this, we follow a simple pattern: idea > concept > research > model > theory. Every theory starts off with an idea. Einstein did not did not wake up one day with the General Theory of Relativity full explained. It started with an idea triggered by his observations.

Discover more about the ideas, models and theories being examined by Life Discovery in the subsequent pages.

Sign In
Life Discovery, LLC is a development and
training organization concerned with the
behavior and growth of Individuals,
organizations and leaders.